Video has become a powerful tool for branding and marketing, and it’s massive: about 73% of all US adults use YouTube, which makes it the most popular online platform in the country. That means if you want to reach the largest audience, you should be breaking into video. This begs the question: What type of video should you be using? When you look around the internet, you’ll see all different sorts of videos, each of them addressing specific topics in completely different ways, each with varying quality, length, and production costs. Figuring out which type makes the most sense for you can be overwhelming — that’s why we’re here to help with that.

Live-action videos have a sort of classicalism to them. In the past, they’ve been the basis for the conventional TV commercial, and today they’re being used across a number of different platforms, sticking to television but also playing well online. 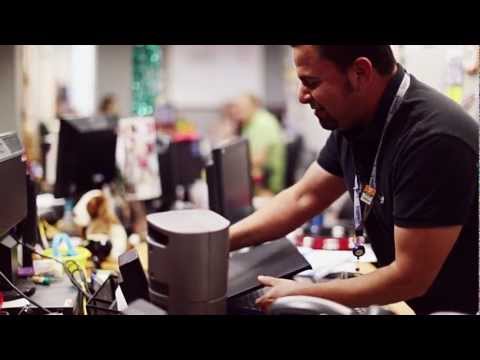 These are great if you have the capability or funds and want to get a particular message out about how you are to an audience in a way that feels clean and professional. But what about simpler to produce videos? This is where that slice of life, user-generated video comes into play: 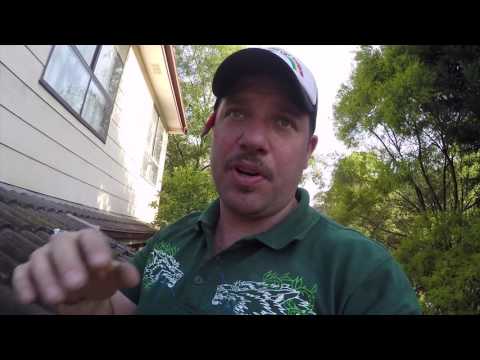 This doesn’t have the flash of a video with higher production value, but it communicates to the audience what the business does, and gives the user a peer inside the day-to-day of the business actual operations in a way that feels incredibly organic and even intimate. This makes a company’s brand feel real and can do wonders for humanizing a brand.

Animation has for some time moved past the days of Snow White and Scooby-Doo.

Brands are now capable of creating their own 2-D and 3-D animated videos that inject fun, visually compelling aspects into the fray, and in a way that simply cannot be done with straightforward live-action video. Take for example this Konami brand video from way back in 2012:

This video tells the Konami brand story compellingly in a way that simply could not be done with live-action video, and it aligns nicely with the feel of the brand itself. It tells a story that uses animation to play up Konami’s role as a video game developer, but it also uses that same style to illustrate hard data and actually makes it, well, not boring number crunchy stuff.

This video is pushing a service that, let’s be honest, can be a little dry. By utilizing the visual power of fairly simple animation, they manage to make this topic pretty compelling and engaging, making an otherwise somewhat dull topic something you want to watch.

These animated videos can even go as far as to act as vehicles for a brand mascot, the animated representation of a brand meant to encapsulate everything it stands for with just one character. Think of those somewhat unsettling Cheetos commercials from the early 2010s: 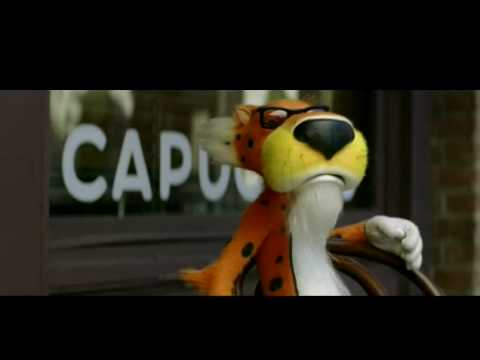 While this isn’t my personal favorite brand mascot (again, creepy) it was effective in the sense that it sticks with you and makes you think about Cheetos. Brand mascots can work, but they’re also not a cheap endeavor, so taking a stab is something that a company will want to do only with a lot of support and resources.

Animated and Live Action Together

This can be tricky, but fusing animation with live-action video can reap rewards and create compelling and totally unique content. Much like with the animated videos above, integrating a little animation into a live-action video that is heavy on the “live” but light on the “action” can spice up an otherwise pretty straightforward video: 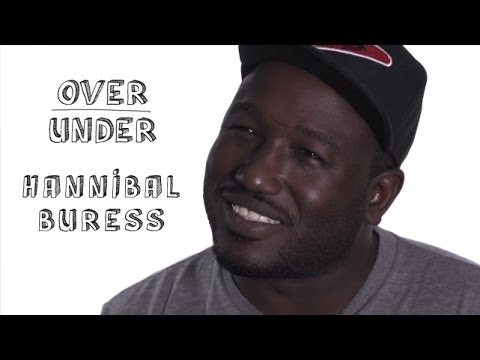 This video manages to integrate some simple animation to add a little bit of flair to what is otherwise your fairly standard celebrity interview. That is where these sorts of videos make sense: in contexts where you want to take something relatively simple and make it distinct.

So what have we learned? Well, there are a lot of different styles of video out there, and each of them can serve similar purposes in different ways. While the key is first and foremost to engage, it’s also important to understand brand identity, budget, and need when determining a video style. What we do know for sure is that video is incredibly important for any company, and is only going to become more important in the months and years to come. Figuring out the type that works for you is just a matter of understanding your brand and resources.

Did you know you can listen to our blog posts? We promise they're not boring. Learn about: ➡️ Traditional Media… https://t.co/GjRCrKQqU2